Is putting your customers on hold a good idea? 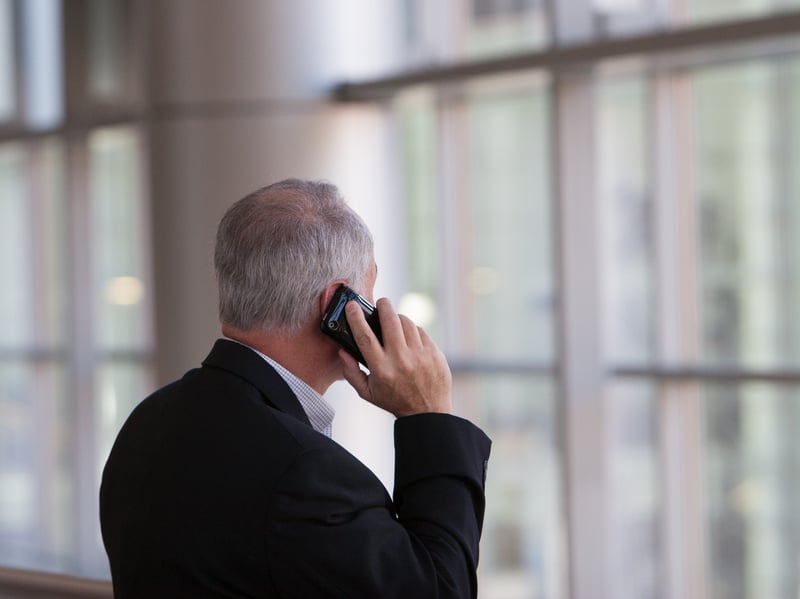 Does your company ever make callers “hold” until an operator becomes available? If so, have you ever wondered what impact that has, and how you could reduce any adverse effects?

USA Business Telephone Today attempted to answer this question by conducting an experiment in which 30,000 callers were put on hold for exactly one minute before their calls were answered. The callers were assigned to one of three groups. The first group were kept holding in silence for one minute. The second group had hold music played to them for one minute, and the third group were played a mixture of music and customer information for one minute.

If you don’t have a system that provided hold music, you could be losing one out of every two callers BEFORE you even get a chance to speak to them!

A UK-based based study supports these findings and also suggests that you should be careful what type of music you play. A poor choice could have a detrimental effect on how your customers perceive you. The real life examples quoted in their survey included…

If your phone system is not capable of playing appropriate hold music, talk to Sirus today on 0333 222 1133